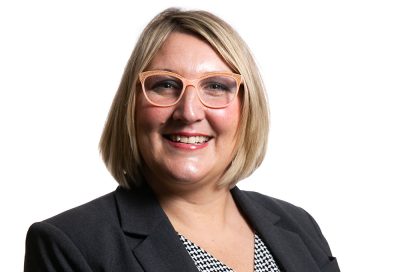 In addition to her academic achievements, Ms. Hisgen has accrued decades of nursing leadership and senior management experience at health care organizations in our region and across the nation, including as: Corporate Director of Nursing for Prospect Medical Holdings, a 17-hospital health system operating in five states; Chief Operating Officer of Visiting Nurse Service Northeastern New York; Director of Nursing Recruitment at SUNY Upstate Medical University; and Director of Nursing Excellence at Glens Falls Hospital. She also served as an advisor to the New York State Department of Health, Bureau of Chronic Disease Prevention.

Much of Ms. Hisgen’s leadership focus has been supporting and advancing the development of frontline nurses, ensuring nurses have a voice in decision making, and building cultures of reliability, accountability and excellence to achieve the highest levels of patient care. She has also spearheaded efforts to develop nurse residency programs, and established pathways for nurses to advance their training and expertise in areas such as behavioral health and home health care.

Dorothy Urschel, Chief Operating Officer at CMH said: “Stephanie Hisgen brings to CMH a wealth of nursing leadership experience and skills. Throughout her career she has demonstrated a strong commitment to high quality patient care by supporting nurses and generating opportunities for nurses to advance their expertise. We enthusiastically welcome her to the CMH leadership team.”

Ms. Hisgen holds several advanced certificates for executive nurse management and has contributed to numerous publications. Her term as CNO began on January 1, 2022.

The Mission of Columbia Memorial Health is to provide the people of our communities with access to safe, high quality, comprehensive healthcare services in a dignified and compassionate manner.

We offer many ways to give, and all gifts are tax deductible.

CMH needs your ongoing support to ensure that we continue to deliver the critical care that our communities are depending on. Please consider a gift to the CMH Foundation. Every dollar strengthens our ability to continue to meet any and all health care challenges faced now and in the future.