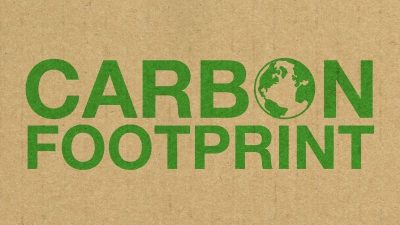 The most significant element of CMH’s green plan is the purchase of zero-emission electricity to power CMH facilities. Under the purchase agreement, up to 80% of electricity used to power CMH’s facilities across the region will come from zero-carbon emitting sources. The plan will significantly reduce CMH’s carbon footprint, with a year-one reduction estimated at 883 tons of carbon. That total is expected to grow larger as CMH purchases additional blocks of zero-emission power over the next several years.

Also included in the plan is the installation of 12 new electric vehicle (EV) charging stations at several parking areas around the main hospital in Hudson. Four charging stations will be installed in the main surface parking lot for use by patients and visitors, four will be installed in the patient section of the parking garage, and four in the staff section of the parking garage. The new stations will support and encourage the use of EVs, reducing local carbon emissions. Plans for installing EV charging stations at other locations in Greene and Columbia counties are also in development.

The remaining element of CMH’s plan is the demolition of the former nursing home building located on Prospect Avenue opposite the main hospital building. The building, which will be fully mitigated for environmental hazards, has been approved for demolition, which will improve the CMH campus viewshed. A new surface parking lot will be installed and landscaped on the building’s footprint, providing additional parking for CMH staff and further reducing street parking pressures in the community. (See attached rendering.)

Michael Hochman, CMH Director of Facilities, said: “We believe we have a responsibility to reduce our carbon footprint whenever possible. Collectively, large and small, these initiatives will significantly reduce the impact of CMH’s power consumption on the global environment, and generate concrete visual, environmental and quality of life improvements for our Hudson campus and the surrounding community.”

The Mission of Columbia Memorial Health is to provide the people of our communities with access to safe, high quality, comprehensive healthcare services in a dignified and compassionate manner.

We offer many ways to give, and all gifts are tax deductible.

CMH needs your ongoing support to ensure that we continue to deliver the critical care that our communities are depending on. Please consider a gift to the CMH Foundation. Every dollar strengthens our ability to continue to meet any and all health care challenges faced now and in the future.